Sergey Zakharov, the Next Mayor of New Mariupol 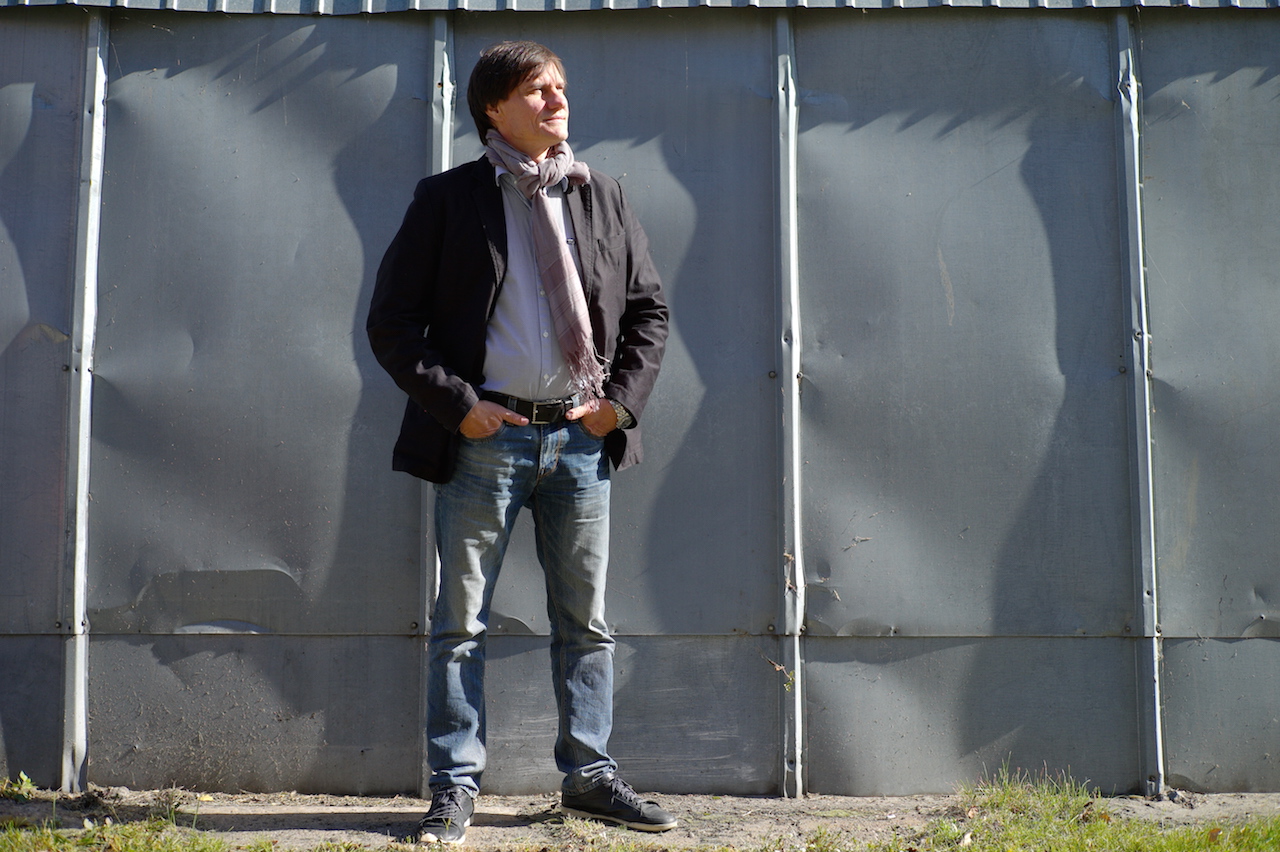 Zakharov’s programme emphasises the role of culture in social and economic development of the city. Culture is no longer viewed as a poor cousin. It must be more present in city life; city authorities must be interested in delivering more cultural events and initiatives. Is there a film festival in Mariupol? No? Why not? Any photo art exhibitions in town? No? Why not? Instead of war and cheap jobs, instead of environmentally disastrous factories and separatists, Mariupol will be associated with European culture of diversity, pluralism and prosperity.
https://sergey-zakharov.com.ua/program/

In October, a one-day exhibition called Плен (Captivity) took place among the ruins of an old synagogue. Mariupol-based artists exhibited their works, and Sergey Zakharov presented a series of drawings describing his experience as a hostage in the so-called “Donetsk People’s Republic” in 2014 for creating artworks mocking the leaders of the pseudo-states. A spontaneous exhibition featuring spontaneous graffiti was meant to awaken the local population from passivity and indifference, but it was also a call to local artists to express themselves more openly and aggressively in the public space. ↩

One of the most memorable Zakharov’s public actions was his performance on the pedestal of the former Lenin monument at the central Liberty Square. What can an artist so different from an ordinary politician say, standing on a tall granite monolith? That it is no longer possible to live the old way. That culture can substitute the old ideology and become a priority in national and municipal plans for development. In Ukraine, where over 900 statues of Lenin have been demolished last year alone and the process of decommunisation is moving full speed ahead, there are still no viable ideas as to what our life should be like in the future. Bringing to life his concept of alternative – creative – development of Mariupol, Sergey Zakharov and a team of volunteers have undertaken an expedition in search of objects that could become monuments of culture and bases for developing creative industries. ↩

Sergey Zakharov also participated in Letters to the Mayor project, carried out in a joint effort of IZOLYATSIA and Storefront for Art and Architecture (NYC) (https://izolyatsia.org/ru/project/letters-to-the-mayor). Responding to the suggestions on possible transformations in the city, Sergey Zakharov publicly stated that the letters have been analysed and in order to implement all the ideas he would like to bring more specialists in the area. ↩

During the elections, IZOLYATSIA kept on organising art initiatives within the framework of ZMINA project (https://izolyatsia.org/en/project/smena), aimed to draw attention to the situation in Mariupol (disruption of voting and its predictable results), as well as to the necessity of making city life richer and more culturally diverse. Sergey Zakharov has also gained support from Ukrainian artists, writers and journalists who came to Mariupol during the electoral campaign to meet the citizens and create their artworks. These included Andrey Gorokhov, GAZ Group (Vasiliy Grublyak and Oleksiy Zolotariov) and Oleksiy Say, Lyubov Yakymchuk, Vira Savchenko, Olena Herasymiuk, APL315, Hamlet and Dmitry Potekhin. ↩

Despite the results of Mariupol elections, which have shown that the city still tends to choose the old models of growth, Sergey Zakharov and IZOLYATSIA’s team will continue the ongoing artistic and social programmes in hope that one day, Mariupol will become the European Capital of Culture. 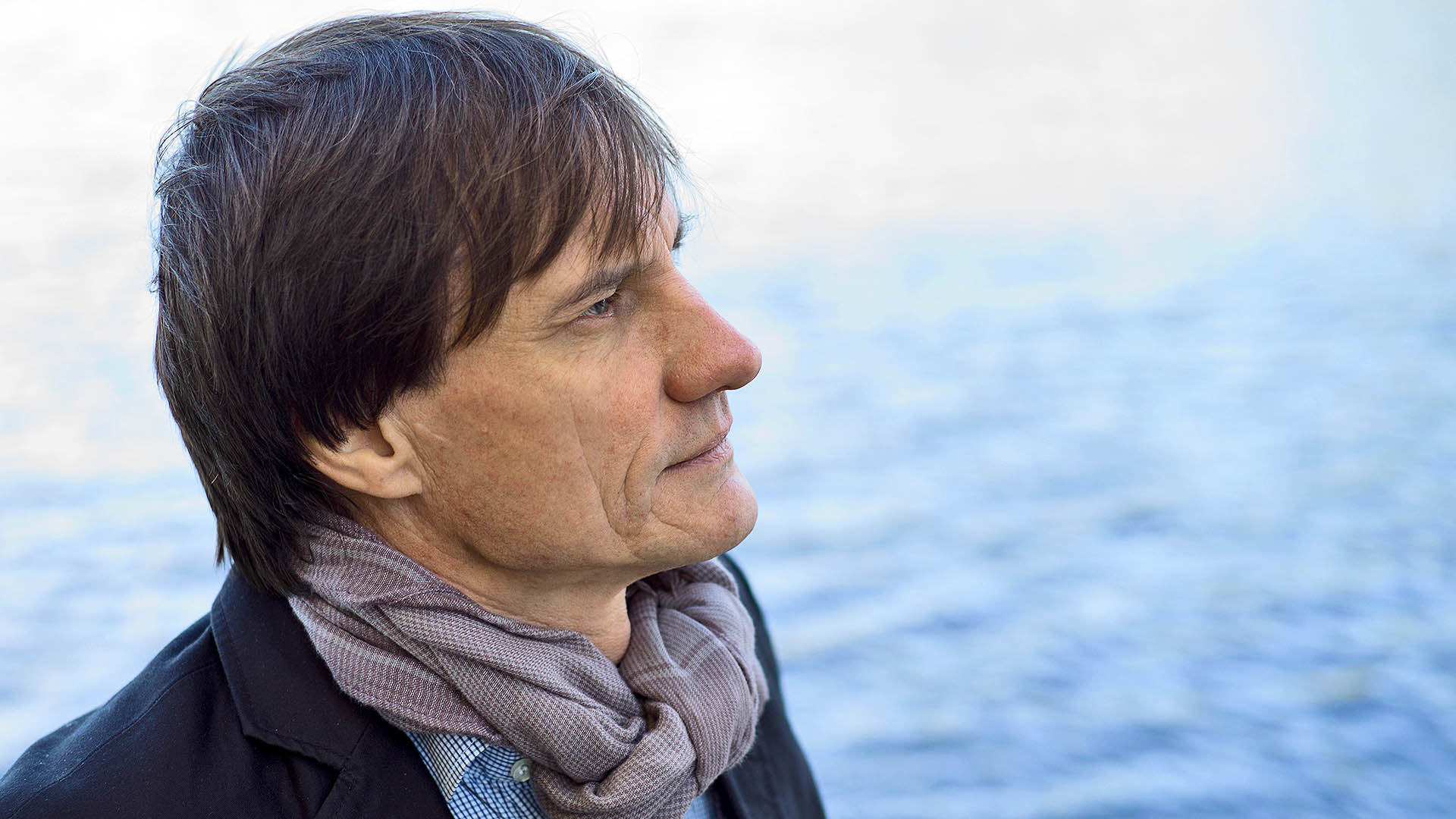 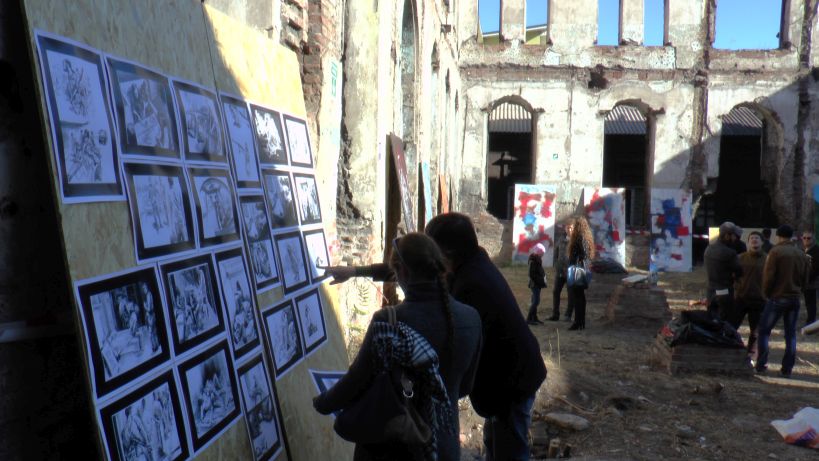 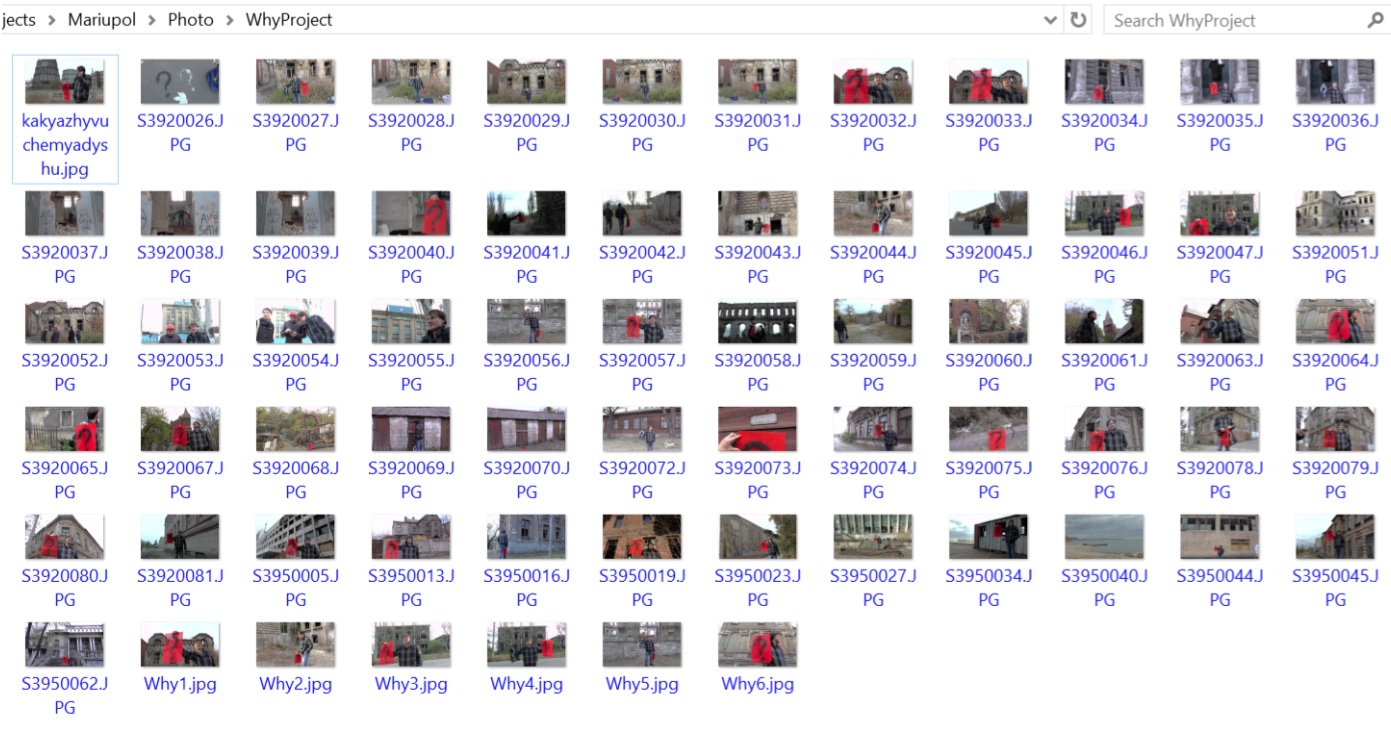 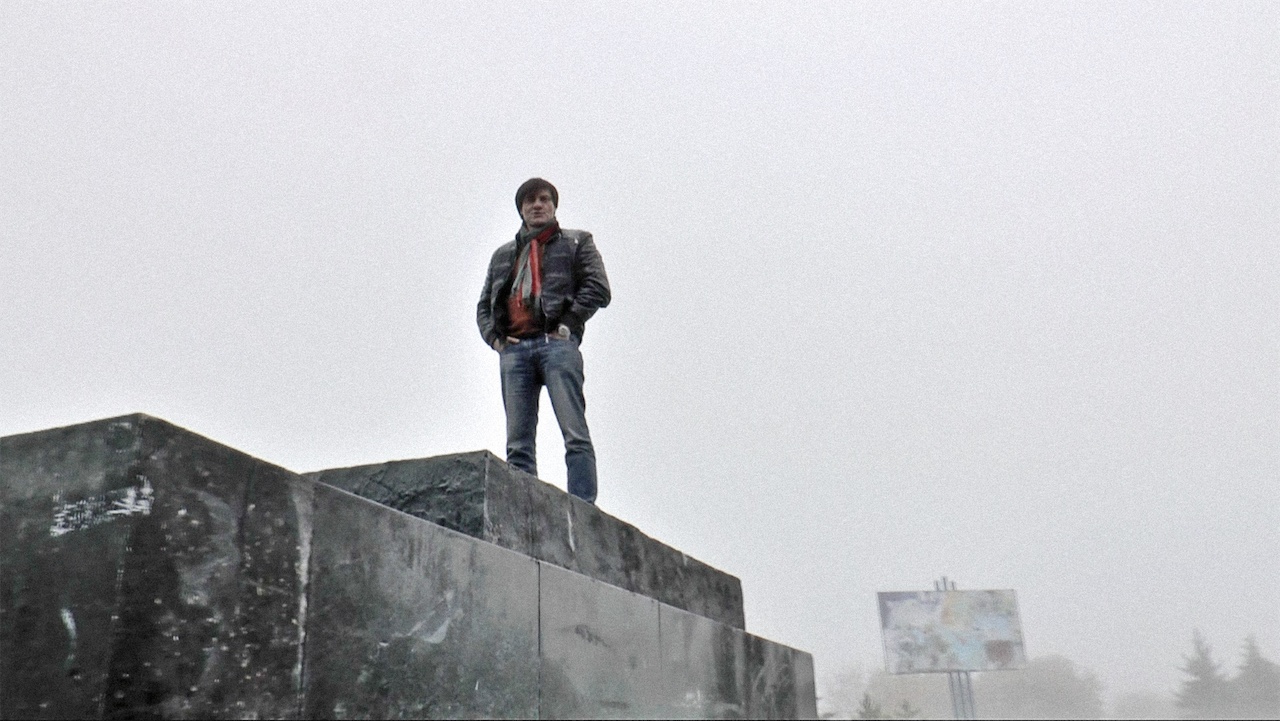 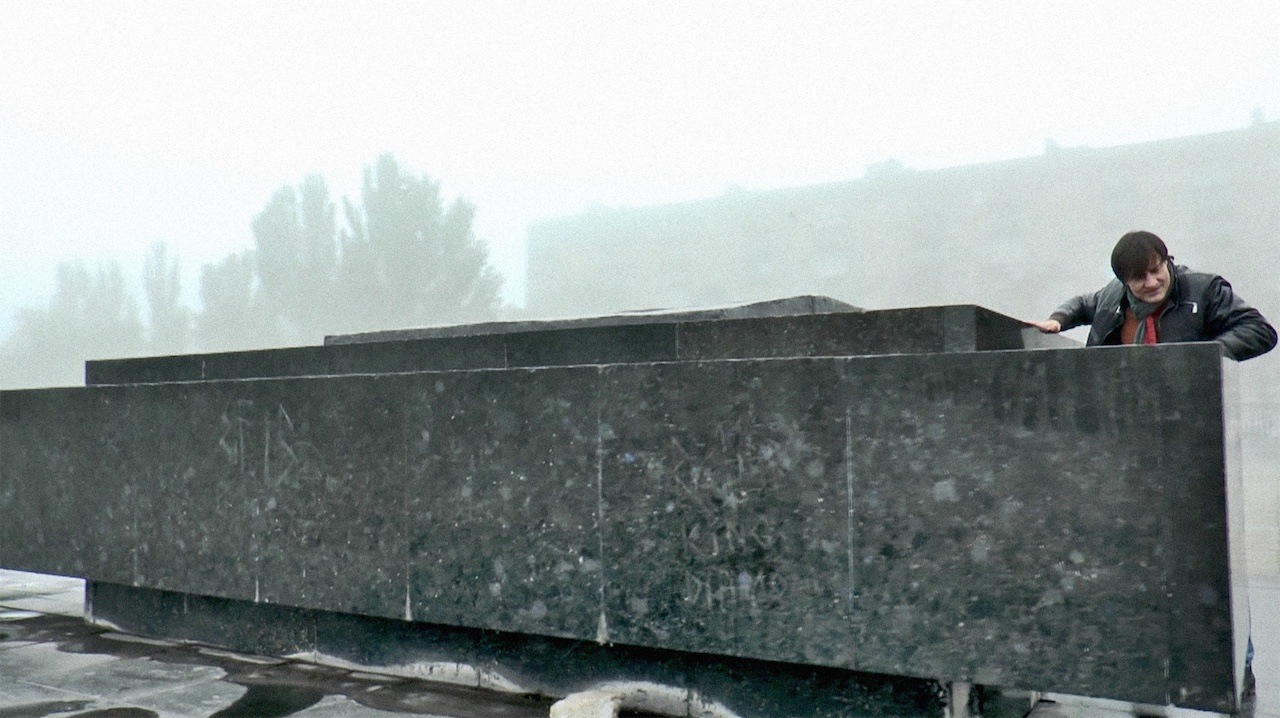 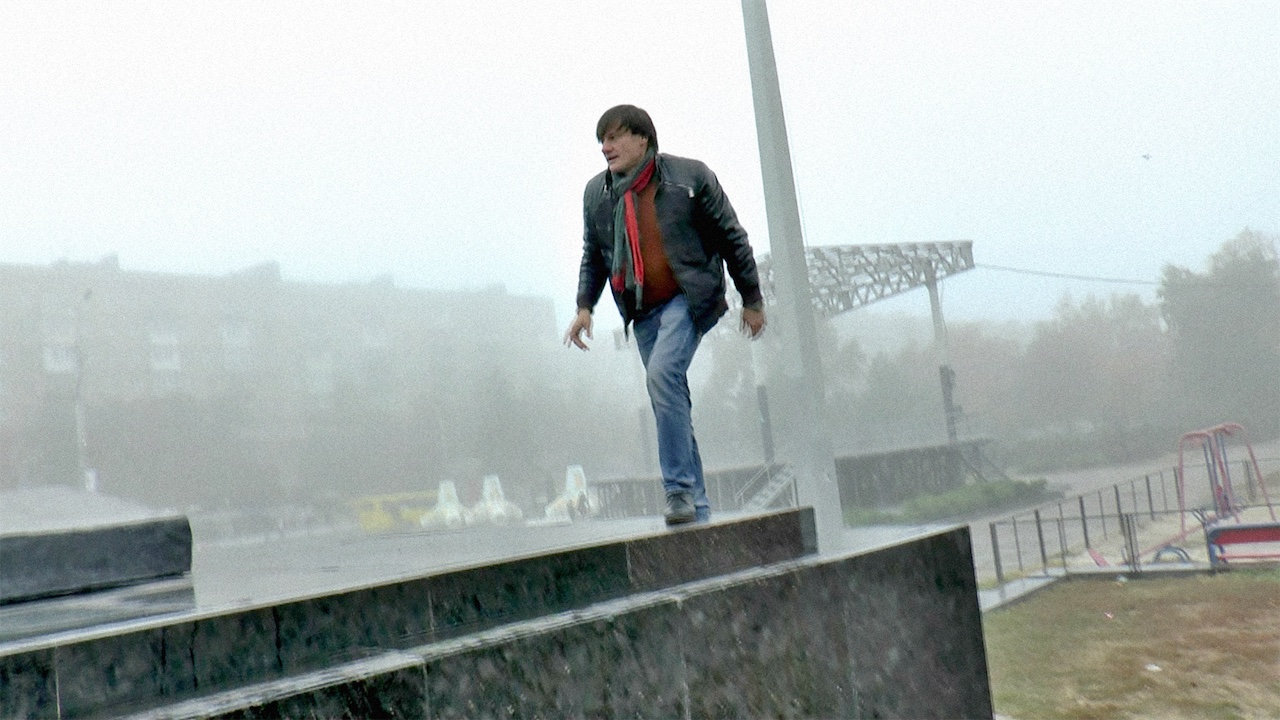 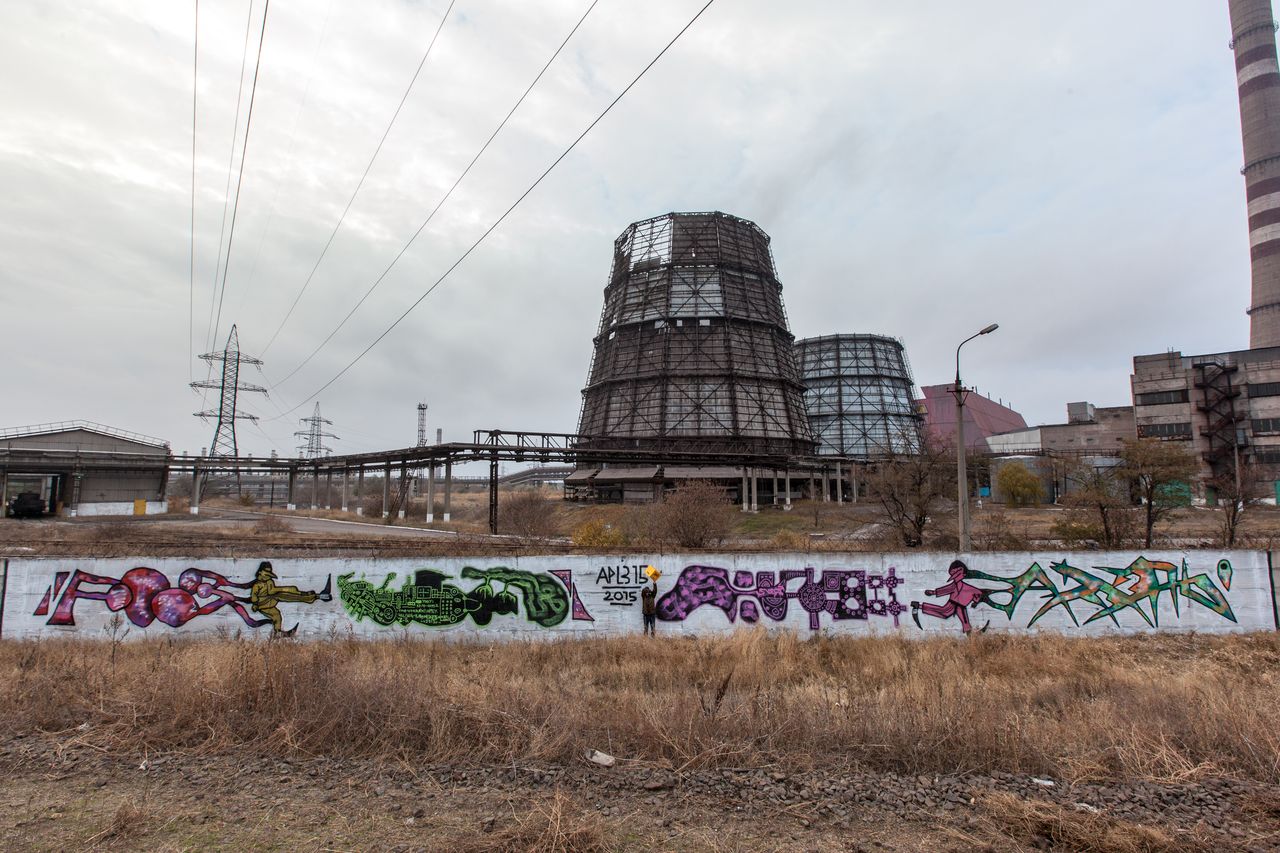 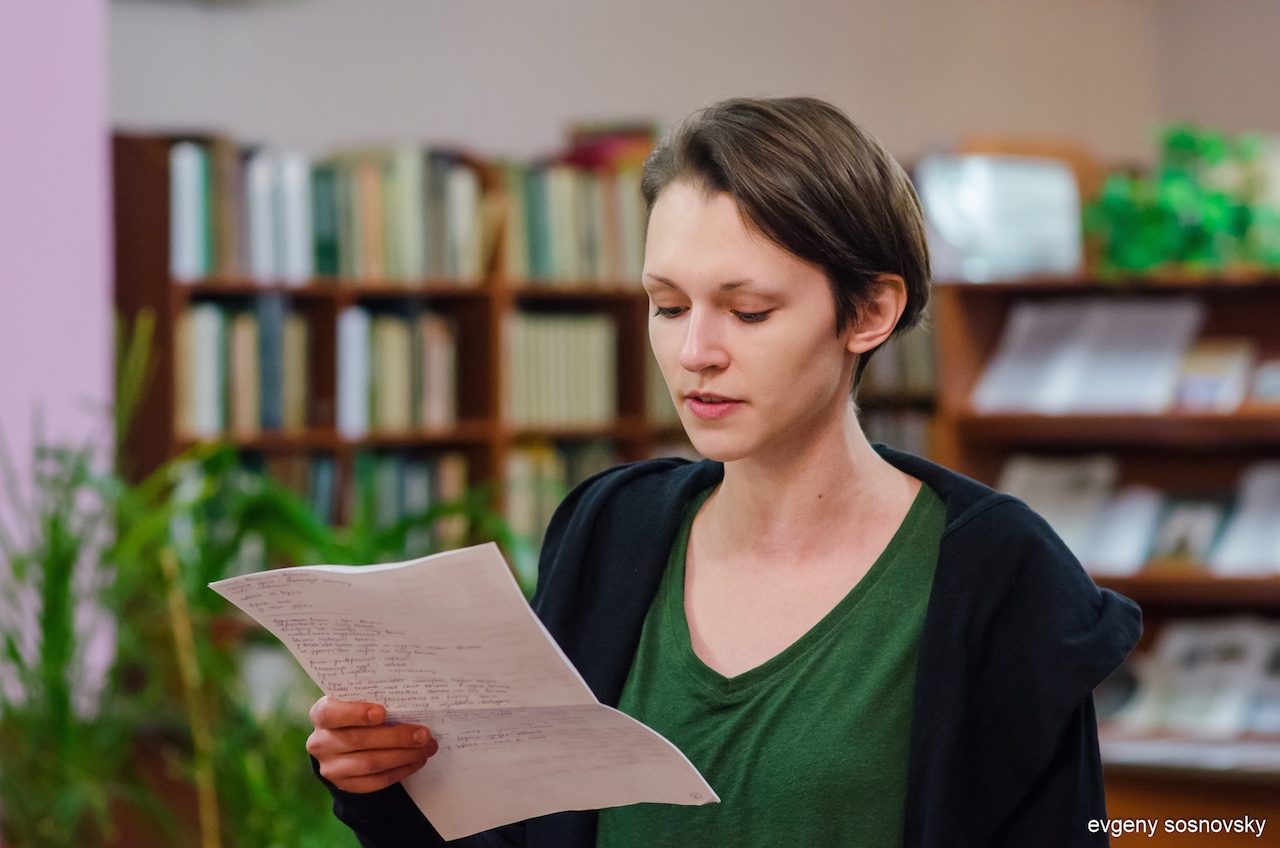 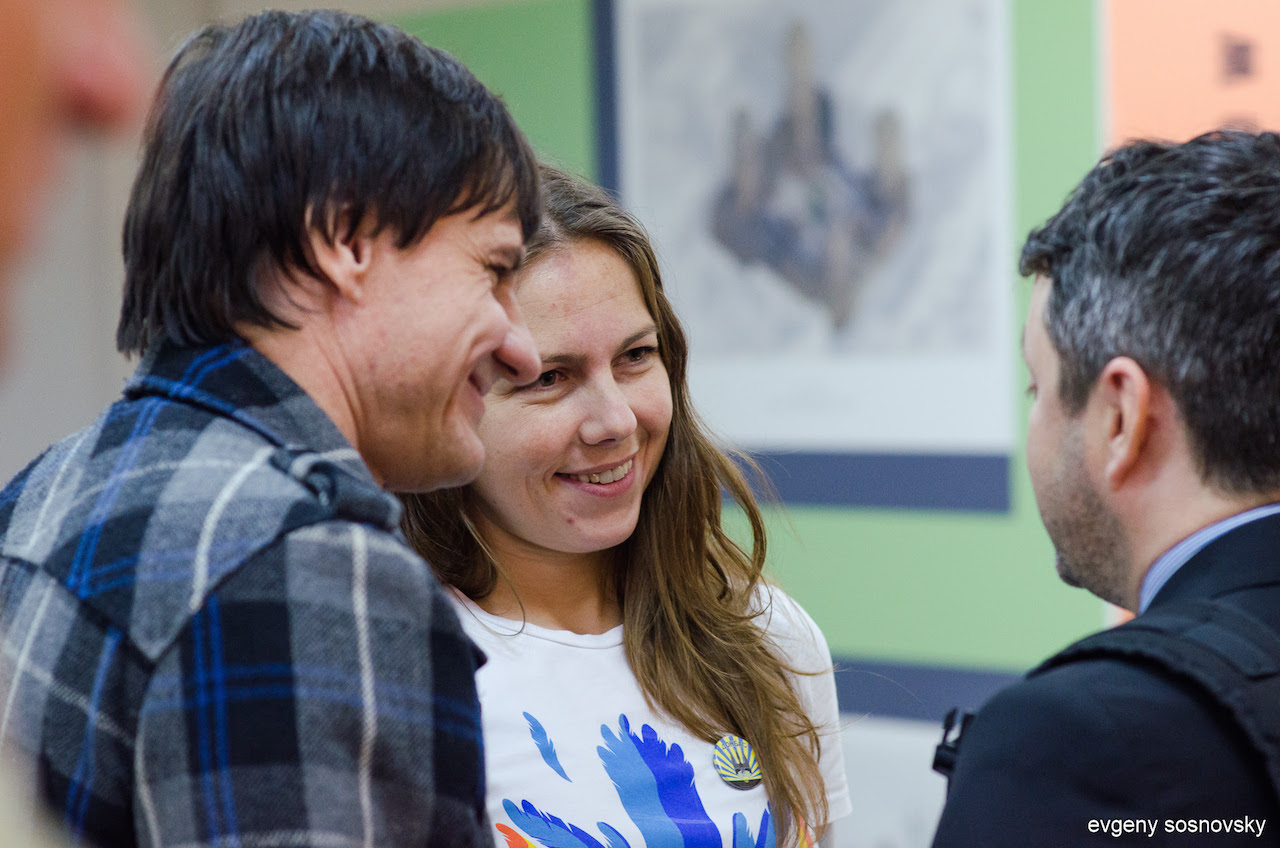 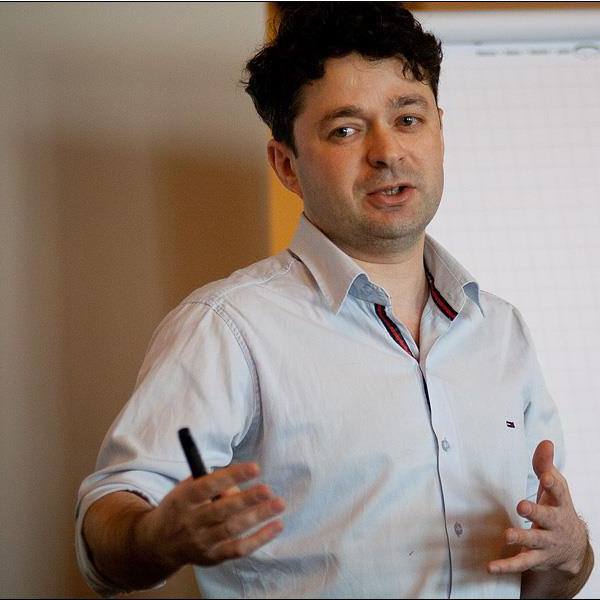