The BLUE BOX. Common Places and Contemporary Artistic Practices is an artistic-curatorial research project built around issues regarding the importance and meaning of site-specific practices today. The subject and methodology of the project consist of actions undertaken by artists in relation and response to the significant definitions of the place and situation, in the context of artistic, political, and interpersonal activities.

The artistic work initiated in this collaboration is considered to be a series of micro-case studies and interventions into the spaces of social interaction recognised as well as created by the regimes of different eras; these can be urban parks as well as historical buildings, but also experimental film, playing chess, an artist’s studio—an infrastructure of interpersonal communication, a common place, both rhetorical devices and places. How have they been transformed by the economy and political assumptions as well as everyday life? What, therefore, can the work of an artist reveal in the context, and what remains obscured, sometimes by the very same structures that support art? What tensions are produced within the spatial dimensions and identity of these "common places"? And how is cultural policy created between micro-level artistic interventions and a wider field of international circuits?

This project is implemented in a collaboration of five organisations based in countries geographically and historically connected to the political history of the Eastern European socialist bloc, which, with the exemption of Russia, have been allied in another geopolitical concept: an Eastern Partnership. Topics and issues formulated by artists and curators in this project underline that the fate of the erstwhile universalist geopolitical divisions has been unfolded by contemporary challenges and disparate trajectories.

The project’s title refers to the blue box technique: image processing for television, film, video games and to the very idea of the circulating images of popular culture. Blue box is based on a simple principle: the environment, in which the acting character is found, is erased, and replaced by a picture in which the protagonist has never been before. Of main interest in the project are the relationships between three plans: space that has been imagined through artistic interventions; a space of artistic practice in its current institutional entanglements; definitions of space beyond artistic intervention.

Individual projects will be carried out in Georgia, Moldova, Belarus, Poland and Ukraine. Partaking in the project are artists, curators and researchers in five locations: Chișinău (Alicja Rogalska with Vladimir Us from the Oberliht Young Artists Association), Kyiv (Grupa Budapeszt: Daniel Muzyczuk, Michał Libera and Igor Krenz invited by IZOLYATSIA), Warsaw (Anna Ptak in collaboration with artist Maja Bekan as a collateral project), Tbilisi (where Iza Tarasewicz is being hosted by Nini Palavandishvili, GeoAIR), and Minsk (Karol Radziszewski invited by Lena Prents in collaboration with the Ў Gallery). The finale of the project will be an exhibition in Kyiv at IZOLYATSIA in November 2016 along with a joint publication. 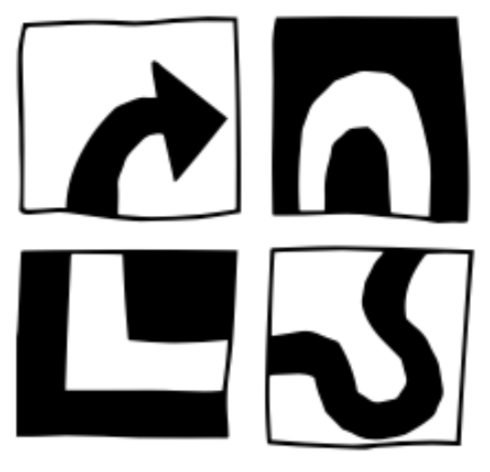 Co-financed by the Ministry of Culture and National Heritage of the Republic of Poland. 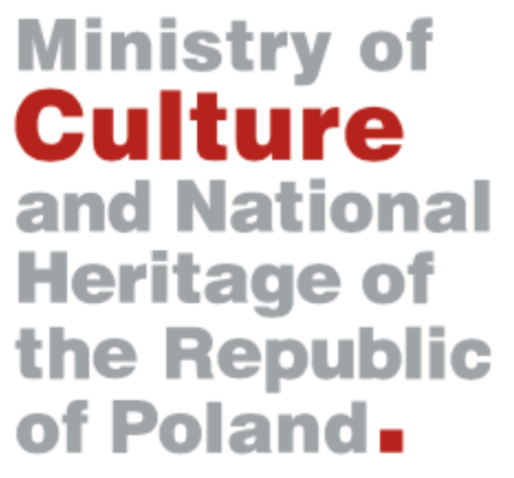 This project was initiated under the Re-Directing: East programme conducted by the A-I-R Laboratory at the CCA Ujazdowski Castle.