8 terms to help you wrap your head around the Anthropocene 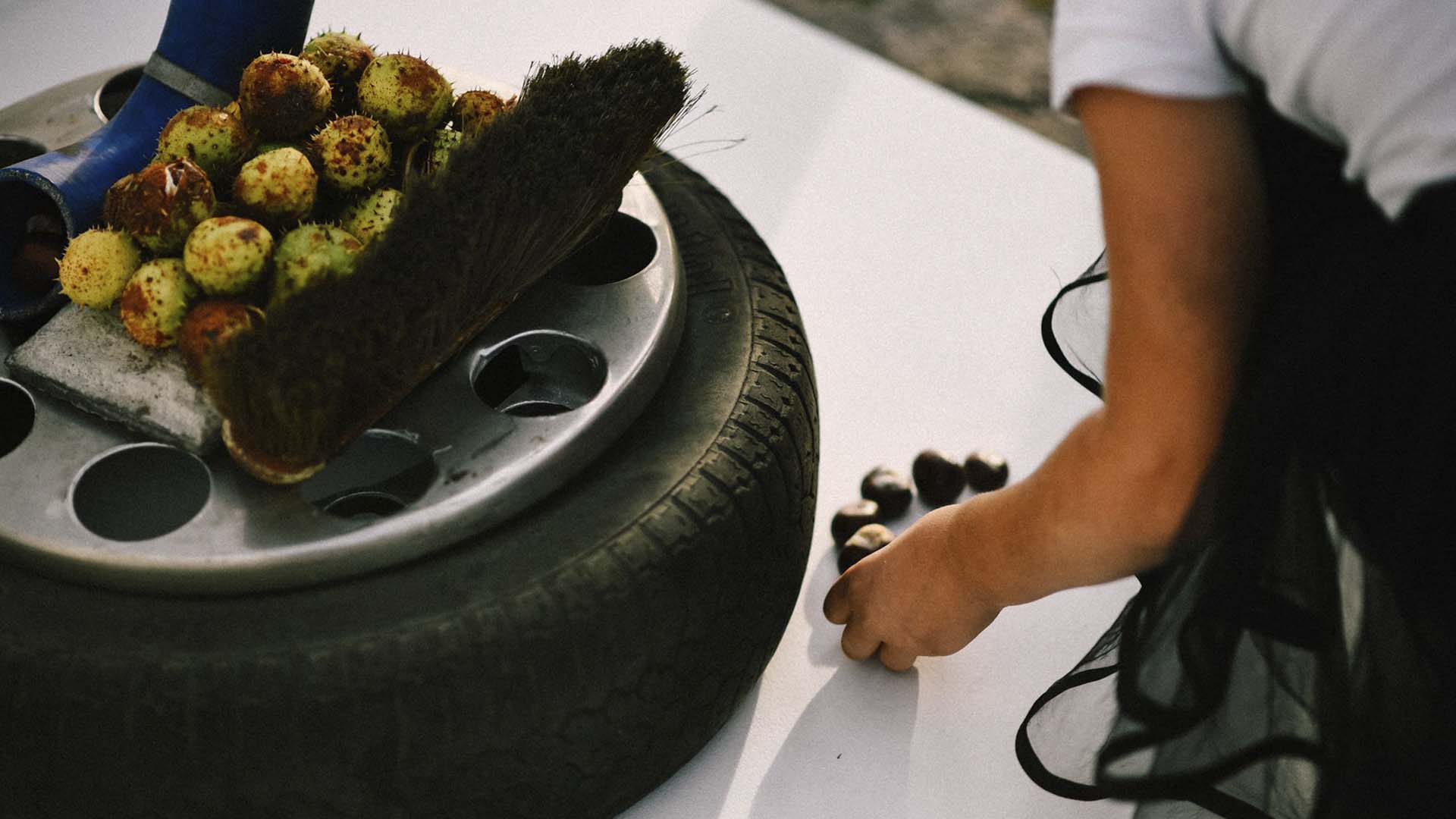 While continuing to work on the Grounding, IZOLYATSIA team has compiled a small glossary of terms related to the Anthropocene concept. A glossary will help you to navigate a topic that has only become more relevant in times of pandemic, so many of the following terms will come across in the analytical articles about the causes and consequences of the current situation. In the next post, we will share with you a selection of short snippets of key texts on the topic #grounding_research that will help contextualize the terms from the dictionary.

Anthropocene — a term widely used since its coining by Paul Crutzen and Eugene Stoermer in 2000 to denote the present time interval, in which many geologically significant conditions and processes are profoundly altered by human activities. These include changes in: erosion and sediment transport associated with a variety of anthropogenic processes, including colonisation, agriculture, urbanisation and global warming; the chemical composition of the atmosphere, oceans and soils, with significant anthropogenic perturbations of the cycles of elements such as carbon, nitrogen, phosphorus and various metals; environmental conditions generated by these perturbations — these include global warming, ocean acidification and spreading oceanic 'dead zones'; the biosphere both on land and in the sea, as a result of habitat loss, predation, species invasions and the physical and chemical changes noted above (source).

Geological Time Scale — characterized by different kinds of time units – eons, eras, periods, epochs, and ages. Each subdivision has palaeo-environmental (climatic features), palaeontological (fossil types) and sedimentological (resulting from erosion by living beings, soils, rocks, alluvion, etc.) conditions, that are similar and homogenous. The International Commission of Stratigraphy and the International Union of Geological Sciences set the global standards for geological timescales. It has previously been the consensus that we are currently living in the Holocene epoch, which is associated with human sedentism and agriculture, however some recent scholars have argued that the contemporary epoch, in which human activity has become a dominant factor in the geophysical reality of the planet, places us in the Anthropocene (source).

Holocene — the most recent geological epoch. It began approximately 11,650 years before present, after the last glacial period, which concluded with the Holocene glacial retreat. The Holocene corresponds with rapid proliferation, growth and impacts of the human species worldwide, including all of its written history, technological revolutions, development of major civilizations, and overall significant transition towards urban living in the present. Human impacts on modern-era Earth and its ecosystems may be considered of global significance for future evolution of living species, including approximately synchronous lithospheric evidence, or more recently hydrospheric and atmospheric evidence of human impacts (source).

Spheres — for the famous mineralogist and geologist Vladimir Vernadsky, who devised the concept of biosphere in 1926, Planet Earth is made up of the intermeshing of five distinct spheres – the lithosphere, the rigid, rock outer layer; the biosphere, comprising all living beings; the atmosphere, the envelope of gases known as air; the technosphere resulting from human activity; and the noosphere, the part of the biosphere occupied by thinking humanity, including all thoughts and ideas. Other authors have since added to this list the notions of hydrosphere (all the water present on the planet) and cryosphere (ice) (source).

The Sixth Extinction — The Great Extinction is the term given to a brief event in geological time (several million years) during which at least 75 percent of species of plants and animals disappear from the surface of the earth and the oceans. Of the five Great Extinctions that have been recorded, the best known is the Cretaceous-Tertiary, 66 million years ago, which included the disappearance of the dinosaurs. The American biologist Paul Ehrlich has suggested that we have now entered the sixth Great Extinction (although, for the time being, its destruction in terms of number of species is considerably less than in the five others) – 40 per cent of the planet’s mammals will have seen their habitat range reduced by 80 per cent between 1900 and 2015.

Fossil economy — an economy of self-sustaining growth predicated on the growing consumption of fossil fuels, and therefore generating a sustained growth in emissions of carbon dioxide. It first appeared during the Industrial Revolution, whose great historical feat was to inaugurate an era of ‘self-sustaining growth’, meaning a process of growth that was not episodic, evanescent, broken off after a brief efflorescence, but persistent and unremitting, a secular progression propelled by its own inner forces. In biophysical or thermodynamic terms, no growth can, of course, feed upon itself: one of the key lessons of ecological economics is that it always relies on the withdrawal and dissipation of natural resources (source).

Climate Change — when changes in Earth's climate system result in new weather patterns that remain in place for an extended period of time. This length of time can be as short as a few decades to as long as millions of years. Scientists have identified many episodes of climate change during Earth's geological history; more recently since the industrial revolution the climate has increasingly been affected by human activities driving global warming, and the terms are commonly used interchangeably in that context (source).

The Great Acceleration — Scientists are in agreement that, since the 1950s, ecosystems have been modified more rapidly and profoundly than ever before – under the combined effects of the unprecedented increase in mass consumption (in countries belonging to the Organisation for Economic Co-operation and Development (OECD), dramatic population growth, economic growth and urbanization. The American chemist Will Steffen dubbed this phenomenon the “Great Acceleration” (source).

Locating the individual within the anthropocene
Bruno Latour Down to Earth: Politics in the New Climatic Regime
When did it all begin?
8 terms to help you wrap your head around the Anthropocene
Заземлення: ІЗОЛЯЦІЯ представляє програму на 2020-2023 роки
more